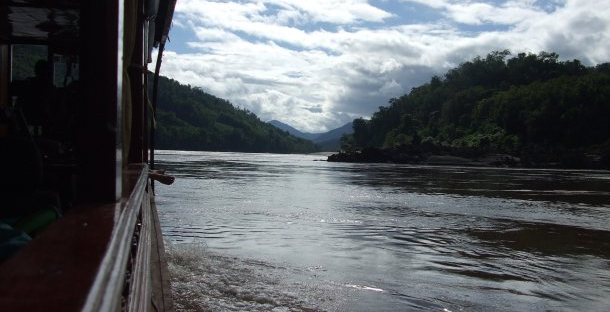 “I don’t panic unless I have to. Wastes energy.” ~ Sandra Brown

Sarah asked me to write a thing about staying calm under pressure. Apart from being her boyfriend and thus physically closest to her, why me?

I’m an anaesthetic and critical care doctor. I have lost count of the number of cardiac arrests and medical emergencies I’ve attended. Time-critical situations are part of daily life.

At University, I was heavily involved in debating. I have spoken many times in front of audiences and now do a little bit of stand-up comedy. Public speaking can feel a pressure situation so I thought I’d mention I do a fair bit of it.

This is not evidence based, merely what works for me. I am not a mental health expert nor do I suffer from mental ill health. Still, I hope you find this useful regardless of your mental health.

Fake it ‘til you make it

You probably think I’m talking about public speaking. Not exclusively. This has helped in many a medical emergency. As a doctor (and one who’s hitting the middle ranks of seniority), even when I’ve panicked, I’ve got a pretty good poker face.

Thus, I’ve been told I seem calm. Actually I’m thinking “AAAAAAH! I HAVE NO CLUE WHAT TO DO! AAAAHHH!!!!1111”. But it creates calm amongst those around you which in turn makes you feel calmer. So concentrate on looking the part – being the part follows surprisingly swiftly.

A fellow stand-up pointed out that sometimes a joke bombing makes an audience more nervous than the performer. It’s a natural part of development for a comedian but not for the audience. But if you look comfortable, they assume you are. Often, everybody else is far more nervous than you.

You have more than you think. You do. Pause. Think Tony Blair or Barack Obama. Whatever you think of their politics, they’re good public speakers and they pause. A lot.

Even in time-critical emergencies, you have time. At cardiac arrests, you need to make sure every step of a protocol is followed. That means taking things step-by-step. That takes time and that’s OK; in fact, that’s good.

Where you spend too much time analysing because you’re worried about doing. I don’t know where the phrase comes from but it’s included in a recent national audit published in the British Journal of Anaesthesia on difficult airway management.  This is one of the few times a patient can go from alive to dead in minutes.

Simple is the order of the day. If you look at modern resuscitation algorithms, the emphasis is on simple. So  concentrate on doing one, simple thing. Then move to the next simple thing.

Put on your best poker face. Deep breath. Think of a single task. Do it.

If you liked this you can find more from Raj AC on his own blog – Raj AC Explains, or catch him on Twitter, where he goes by @rajaccomedy, or just stalk him on his Facebook page.