You may have noticed that I’ve been away for the last few weeks. I decided that I needed a complete hiatus from my life, some time away to chill the hell out. So I took it and it’s made a world of difference.

It took a while. For the first week I was convinced that I’d made a terrible, hideous, life ruining mistake. But by the time week two was underway I began to feel the benefits. I realised that nothing life ruining had happened yet, and that I didn’t plan on being gone for long enough for anything so bad to have to time to crop up. I started to relax a little.

And relaxing gave me the clarity to focus on my situation properly for the time in ages. Instead of just panicking about it.

I came up with some ideas and I was able to decide what I really want out of all this.  And I have a proper plan now for what’s next. A twenty-seven point plan in fact. And a strategy, some writing drafts, and a reading list.

But aside from that I actually enjoyed myself.

I read four books, had a lot of massages, and feed a bunch of monkeys. I ate too much food and bought a ton of stuff I really didn’t need. I took a boat trip, paid an accidental visit to the Sultan of Brunei, and had drinks in a brothel while it was raided by the police.

All of which I hope to be able to tell you about once my legal issues have been resolved.

There’s been almost no progress in the last two weeks. No positive progress anyway. My grievance was rejected and my employer has refused to negotiate a settlement with my lawyer. Which means that I now have to submit an appeal and go through another uncomfortable meeting. This thing is looking to drag on until at least the new year.

The outcome of the appeal will either be that they address my issues, which I don’t honestly see happening, or we reach the stage where they can’t ignore my solicitor any longer. Then they either agree to compromise or we have to go to the employment tribunal.

The lawyers say it will be the former, I’m convinced the latter. We’ll see how it goes.

However, there may be an alternative.

Not to the ways of this ridiculous process but to how I could choose to proceed with the rest of my life and break out of this unfortunate chain of events.

During my hiatus I was able to properly appreciate the fact that I do have options.

I have an interview tomorrow, via Skype, for a job teaching English at university in China.

I’m awaiting confirmation of a date for a final stage interview for a job as a trainee accountant, which I think is pretty impressive considering I never actually applied for it.

I have yet another interview in January for a job with the NHS.

I have a couple of business ideas that I’ve been working on, and I could always decide to continue pursuing my freelancing writing.

I have decided for now to concentrate on these things and put the employment law issue to the back of my mind for a bit.

Although I do need to decide whether to go back next week, as I’m supposedly due to, or ask to be signed off sick again.

I really have no idea on that score what would be for the best. And my lawyer is, unhelpfully, on leave for the next two weeks.

But anyway, that’s what been going on with me. Your normal blogging service will be resumed shortly. I’m aiming to reach my hundredth post by the end of the year – the tally currently stands at eighty-eight.

In the mean time, here are some pictures of monkeys. 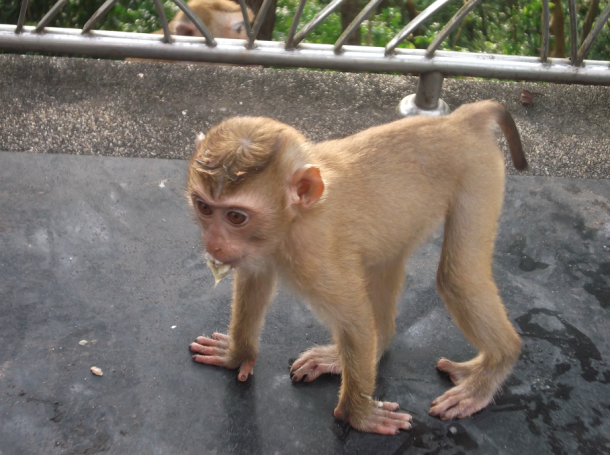 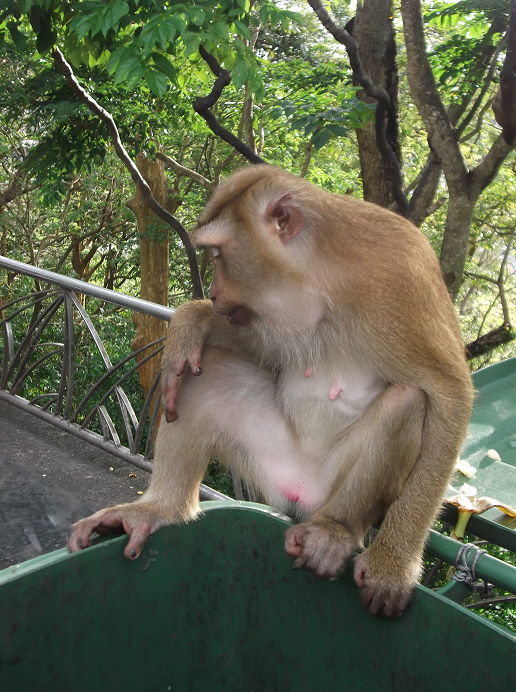 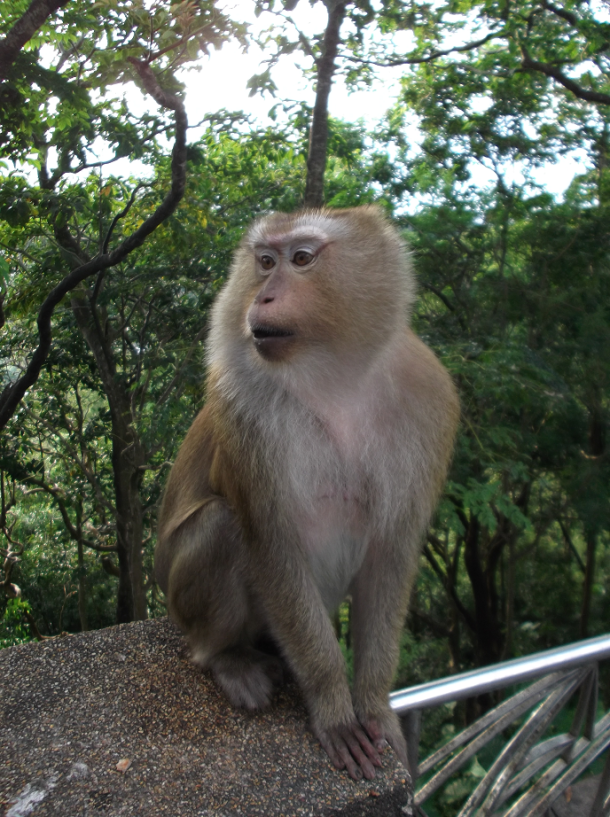 Call of the Wild

Now Is The Time For Plotting A New Course

6 thoughts on “While I Was Lost At Sea”